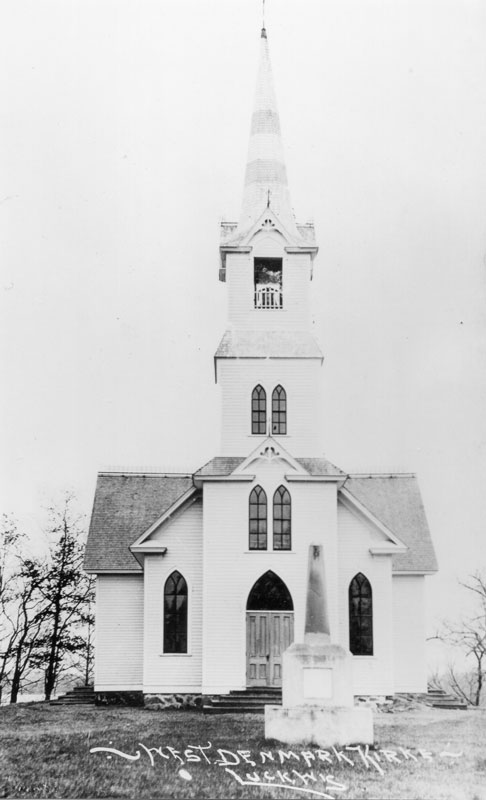 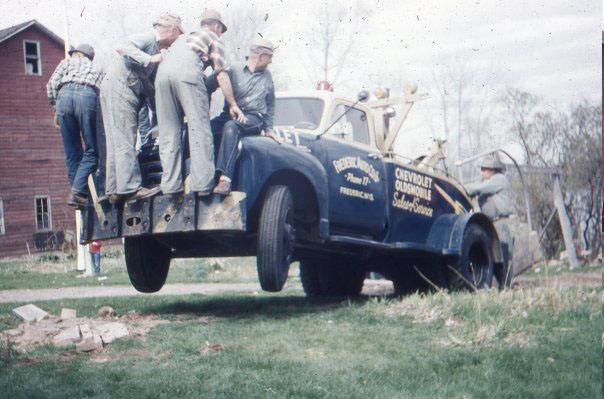 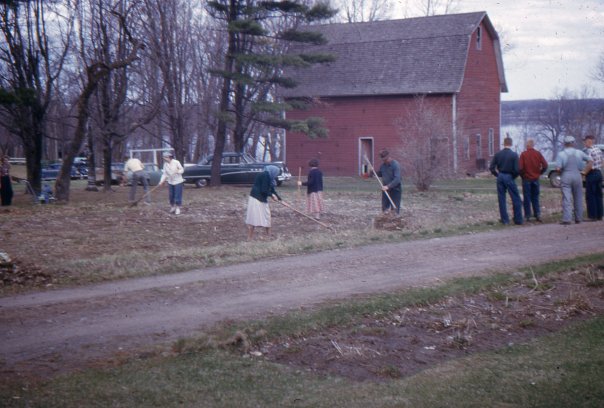 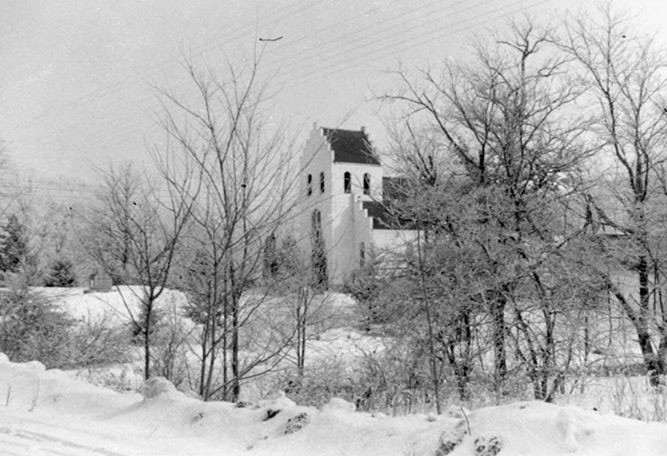 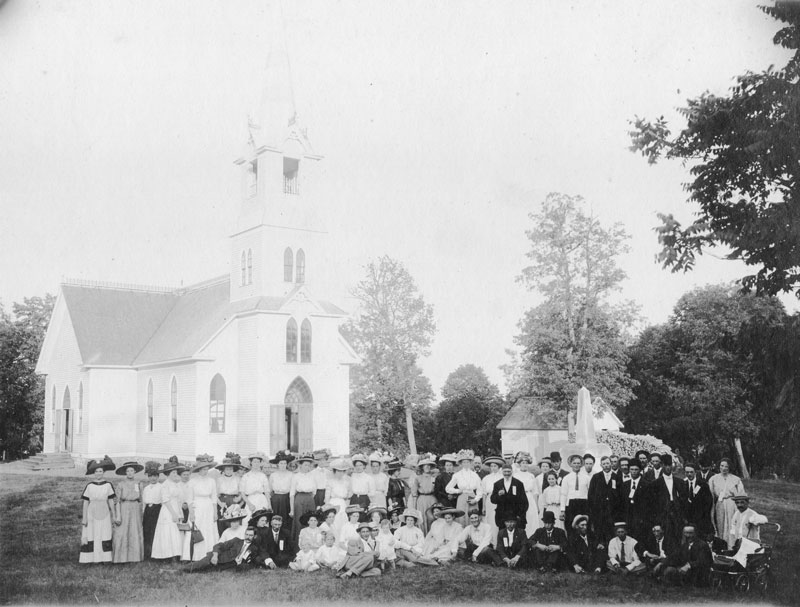 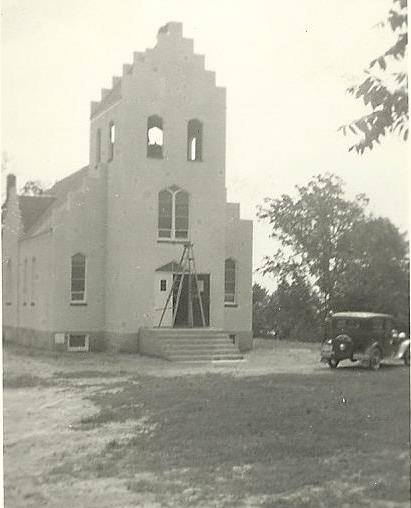 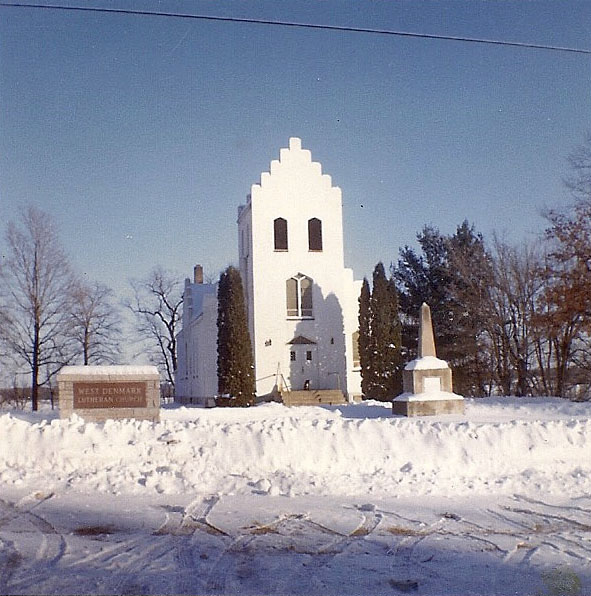 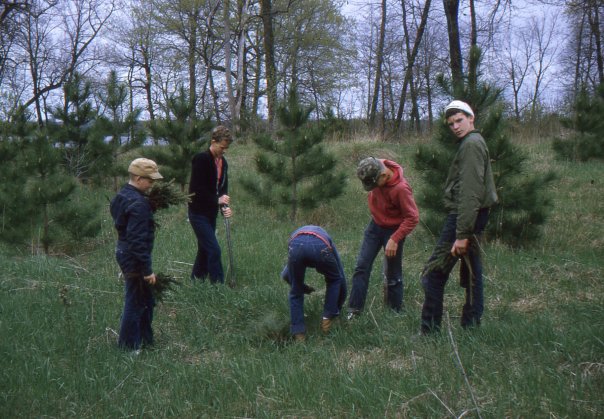 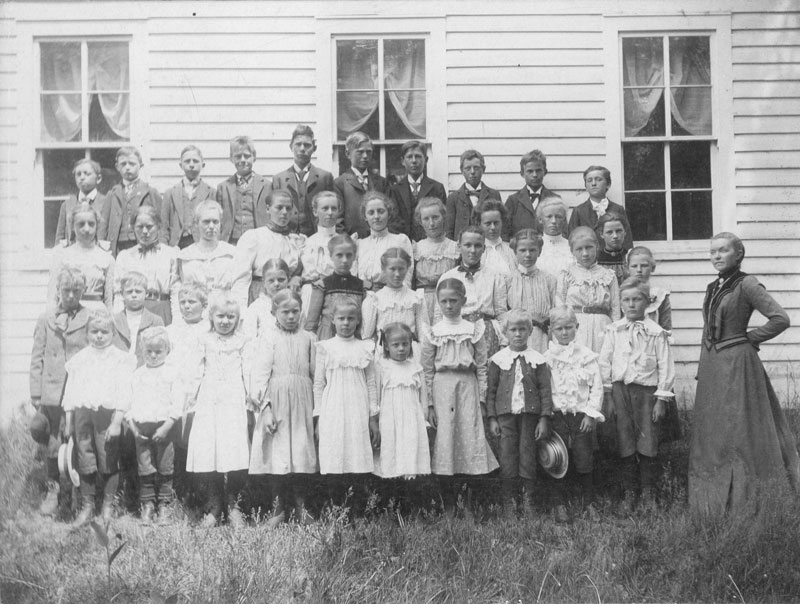 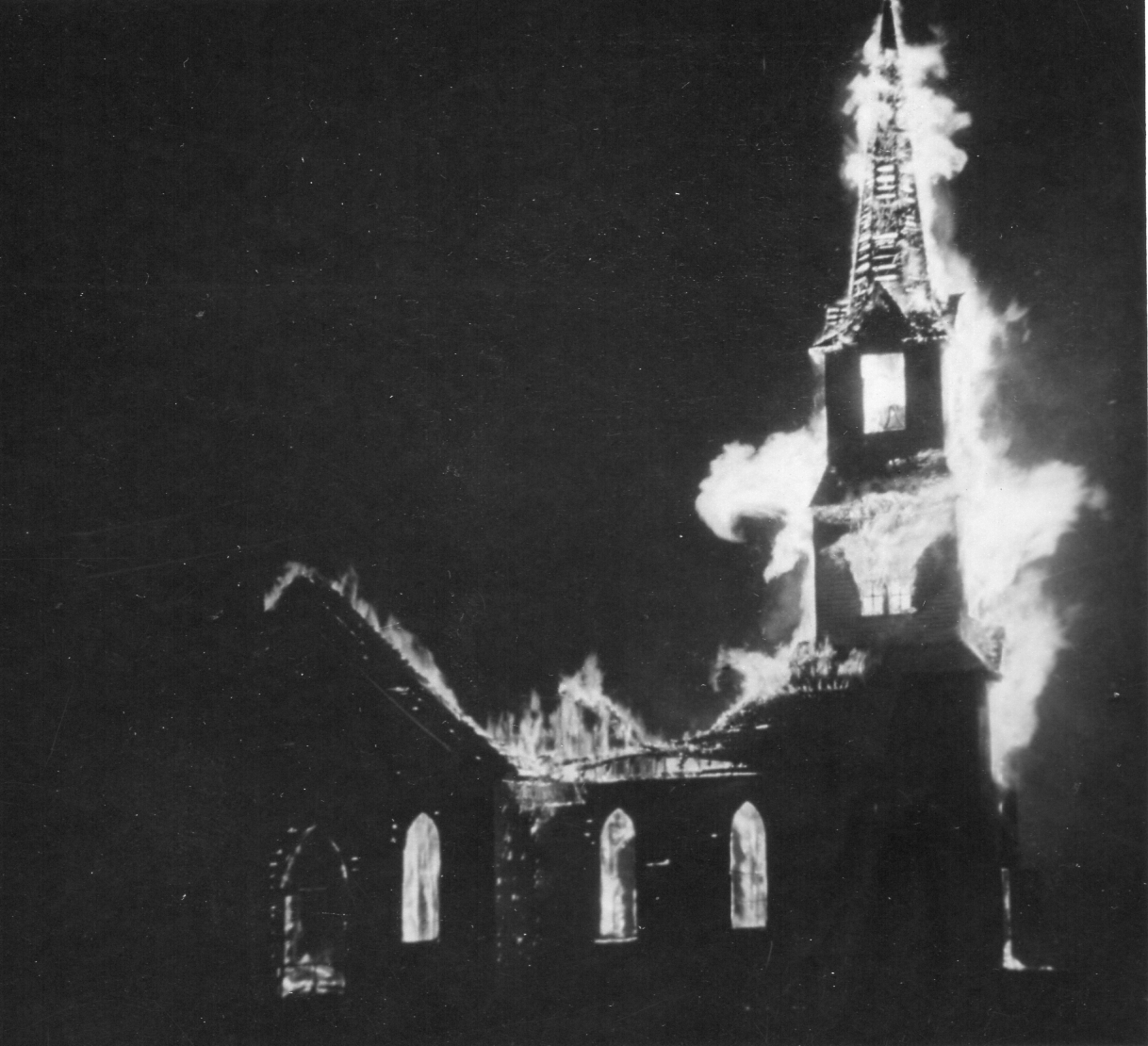 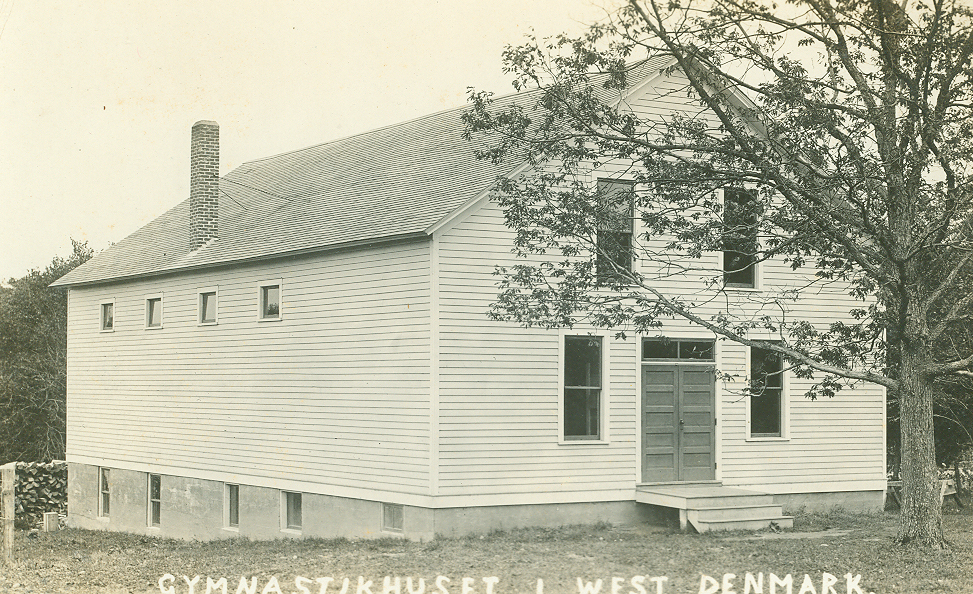 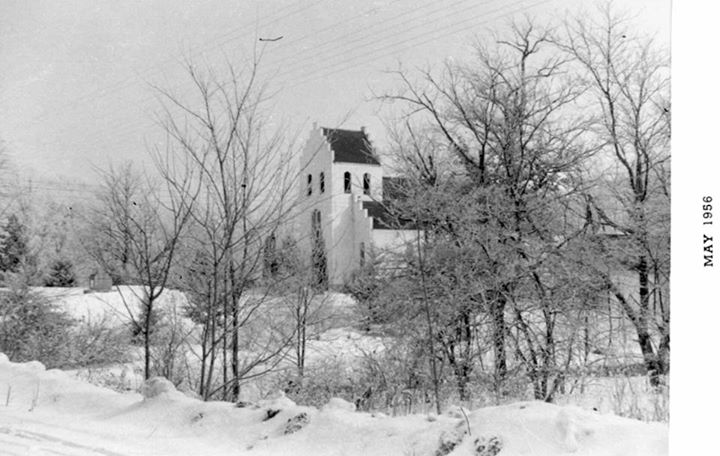 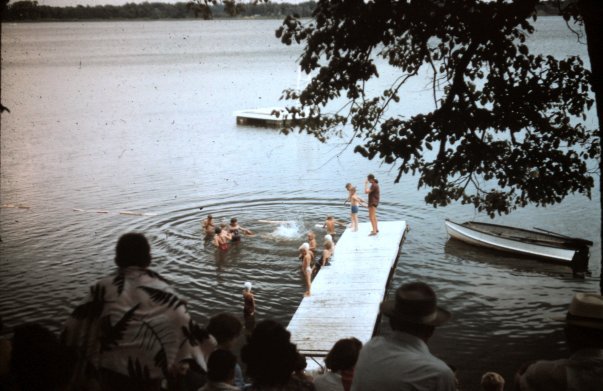 West Denmark and the surrounding area was settled in the spring of 1869. The area had been chosen the previous fall by M.C. Pedersen after he traveled extensively throughout the upper Midwest looking for land to be homesteaded with minimal cost. This land was available for fifty dollars per forty acres.  Up until this time the only full time white settlers were William Foster and Dan Smith. Foster had built an inn and trading post on the western shore of Big Butternut Lake on the St. Croix to Clam Falls Trail in 1857. Dan Smith had started a sawmill there in 1868.

The official establishment of the West Denmark Lutheran Church was on the evening of June 2, 1873, though the early families held worship services in each other’s homes since first arrival. They were served from time to time by a Norwegian minister, Pastor O. Olsen. Pastor Jens Petersen, educated at the Askov Folk High School in Denmark, came to serve the congregation in the summer of 1874.

The second pastor, K.S. Norgaard, who arrived in 1880, attempted to establish a folk high school in 1884. Because Danes from the surrounding areas found the distance and the difficulty of travel into the northern Wisconsin woods too discouraging, his dream was abandoned after one year.

In 1886 the school building and parsonage Pastor Norgaard had built were bought by the Danish Evangelical Lutheran Synod, and the first Danish seminary in America was founded.  The seminary was closed in 1892 when factional strife within the synod caused a schism.

A church building had been the dream of early settlers for many years, but there was no pressing need because the seminary building and the public school house were available. In 1899, however, the building of the first church began. It was designed by Niels Hansen, a member of the congregation, a farmer and a man skilled in building. This church burned on September 9, 1937, after being struck by lightning.

The corner stone for the second church building was laid on November 14, 1937. The church was designed by Jes Smidt, a member of the congregation, in the style of old country churches in Denmark.  The altar, altar rail, pulpit, and the pictures that decorated the walls were also the work of Smidt.  This church, along with its treasures of wood carving, was destroyed by a fire of unknown origin on the morning of June 10, 1985.

The present church building again reflects the architecture of many rural Danish churches. The congregation has attempted to make use of the beautiful setting of woods and lake through the incorporation of clear-glass windows. The church was almost entirely built by members of the congregation. The general contractors were three brothers and the chancel furniture is the work of two brothers, grandsons of Jes Smidt.

This is a church built for the future, grounded in tradition, cooperatively planned and built, and is dedicated not as a monument to the past nor its builders, but to a community of God’s people living in harmony with each and with nature.

Church and Life – Articles & Stories in the Danish Folk Tradition