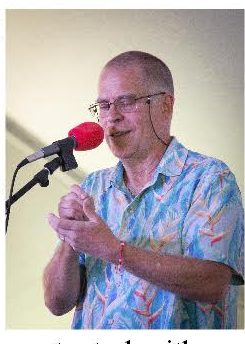 “We all walk dark roads at a some point in our lives.”

Into the Black Sea: Stories of Darkness and Light” is part storytelling, part music. The program is a one-man show, punctuated with humor, inspiration, longing, music and hope.

~ at the West Denmark Parish Hall

* The highly acclaimed West Denmark Fiddle School will be back for another season!  9-13 June  2019. Featuring international instructors lead by Harald Haugaard, of Denmark, and modeled after Harald’s Breklum Germany fiddle school, the week at West Denmark is an intensive study in music based on Scandinavian and Anglo/Celtic traditions. For more information and to register for the Fiddle School, go to www.westdenmark.net 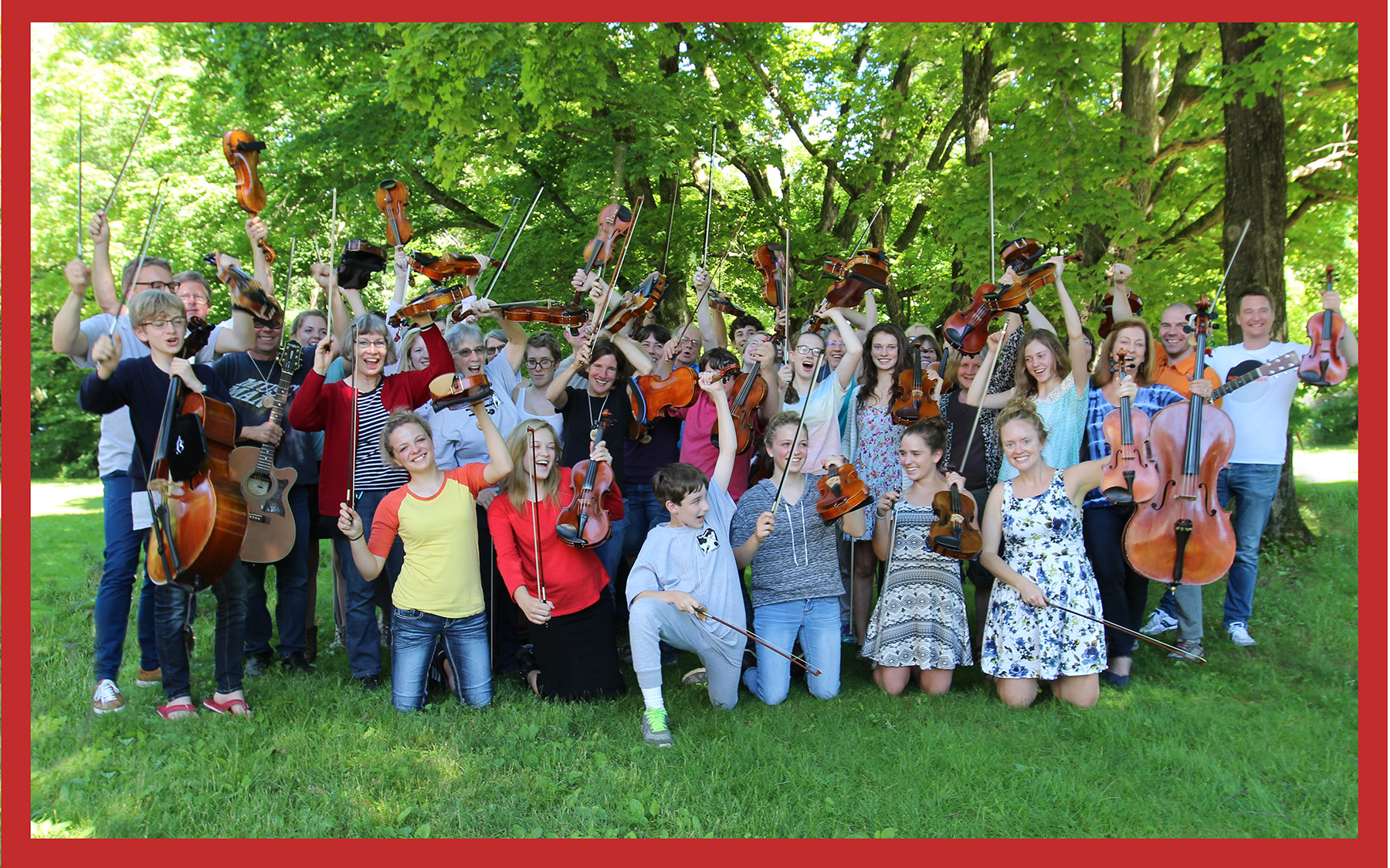 *Family Camp:  June 30 – July 3rd, 2019.  Registration opens in April and caps at 120 people for the delicious, wholesome, as-local-as we-can meals. You’ll want to be in that number! There is no cap on participation for daily activities. This mini folk school is a quality intergenerational event you won’t want to miss!   The link for on-line registration and more information will be found here when it goes live. 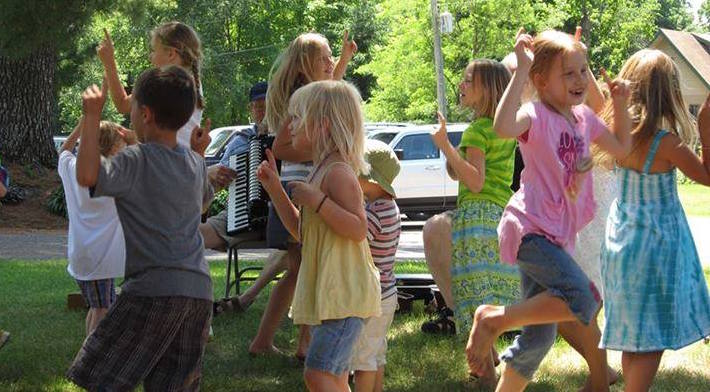 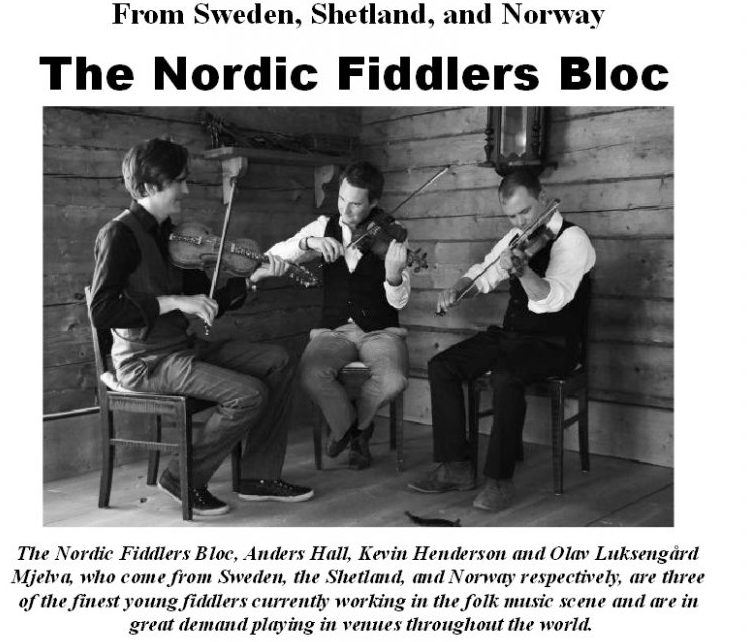 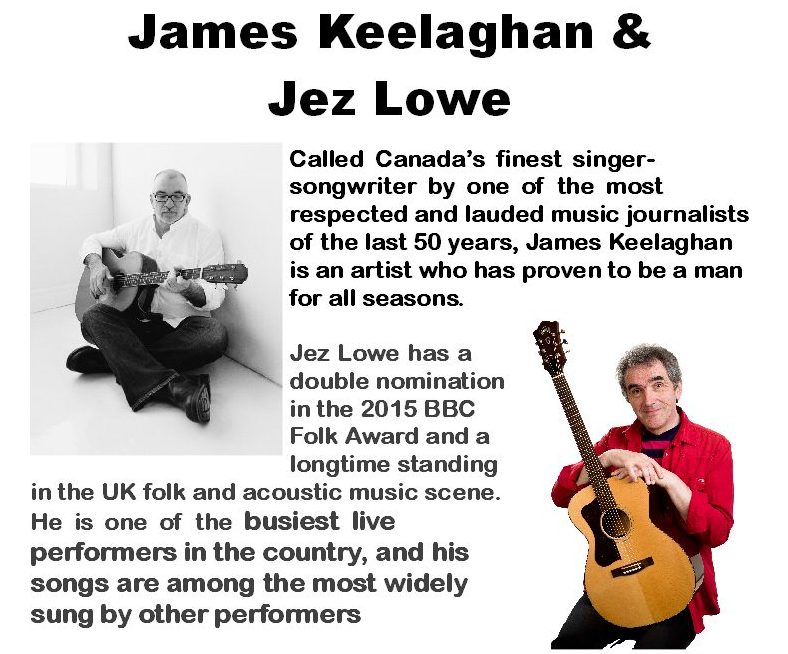 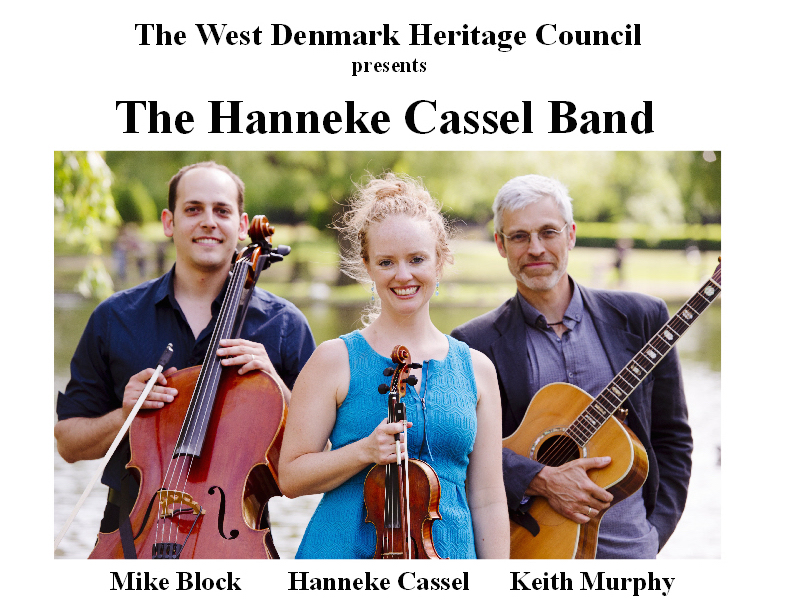 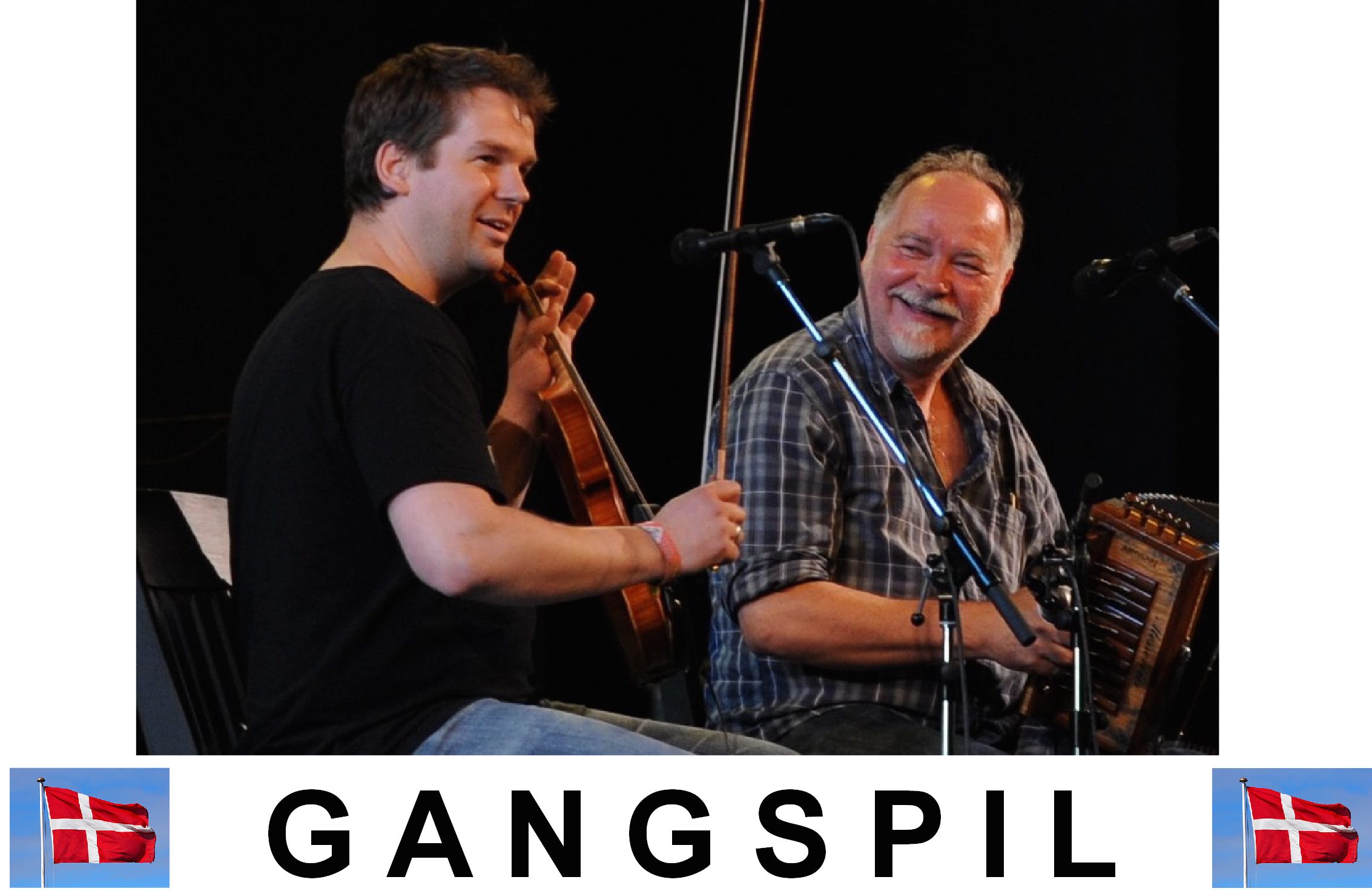 Sonnich Lydom and Christian Bugge,  two “Rigspillemænd of Denmark,” play a variety of Danish folk music traditions, old dance tunes, and songs from every corner of their Scandinavian home. 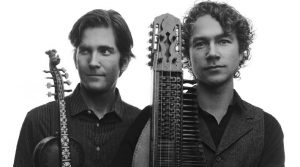 Erik and Olav are a collaborative duo – Swedish and Norwegian – playing unique instruments – a keyed Fiddle and a Hardanger Fiddle. Interesting sounds, nuances and tunes that are both inventive and traditional.
* Bill & Kate Isles:  April 2016 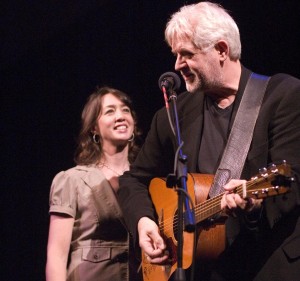 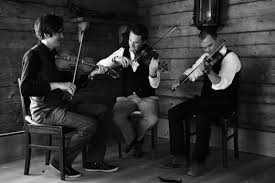 The Nordic Fiddlers Bloc – Olav Luksengård Mjelva,
Anders Hall and Kevin Henderson came from Norway, Sweden and the Shetland Islands respectively. They played to a full house – a melodic and varied collection of songs drawing on the musical nuances of their three traditions. 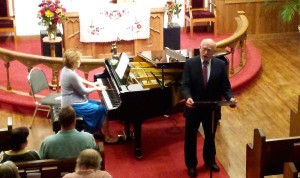 Friday, 25 September 2015, Christine and Harry Johansen peformed a recital of piano works by J.S. Bach, W.A. Mozart, Robert Schumann, Johannes Brahms, Stefano Donaudy, and George Gershwin . The occasion celebrated the acquisition of a new sanctuary piano made possible through the Arts and Letters Fund established through a legacy gift of Pastor Harald and Saralice Petersen. The mission of the Arts and Letters Fund is to promote and encourage artistic expression, performance, and creativity as a vocational enrichment of our hearts, minds and souls. 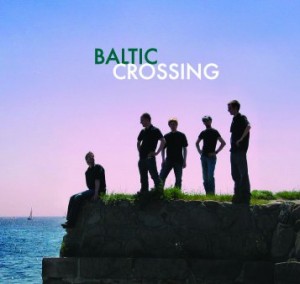 Guitar, fiddle, piano, accordion, Northumbrian bagpipes, mandolin – the musicians from the UK, Finland, and Denmark cross the Baltic Sea to make music, and they brought it all to us!

The Heritage Council’s opening act was folk-singer-storyteller-and-more, John McCutcheon, on 13 March 2015. We had a sold out performance. John’s energy, personable style, and artistry in a small setting was a fantastic experience. McCutcheon is a master of the hammered dulcimer, proficient on a wide variety of instruments, and has produced 34 albums since the 1970s.